William Makepeace Thackeray (1811-1863) was a British author and novelist mostly known for his satirical works such as Vanity Fair that showed an ironic representation of the British society of those times. The Virginians is a historical novel, a sequel to The History of Henry Esmond, Esq loosely linked to The History of Pendennis. It tells the story of Henry Esmonds twin grandsons, George and Henry Warrington. Henrys romantic connection with an older woman makes him join the British army and fight under the command of General Wolfe during the capture of Quebec. During the American War of Independence, he takes the revolutionary side. This event forces George, who is also a British officer, to resign rather than go into battle against his brother. 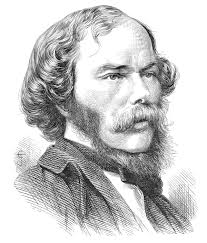 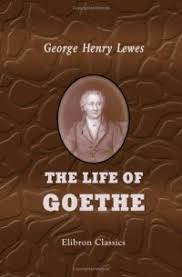 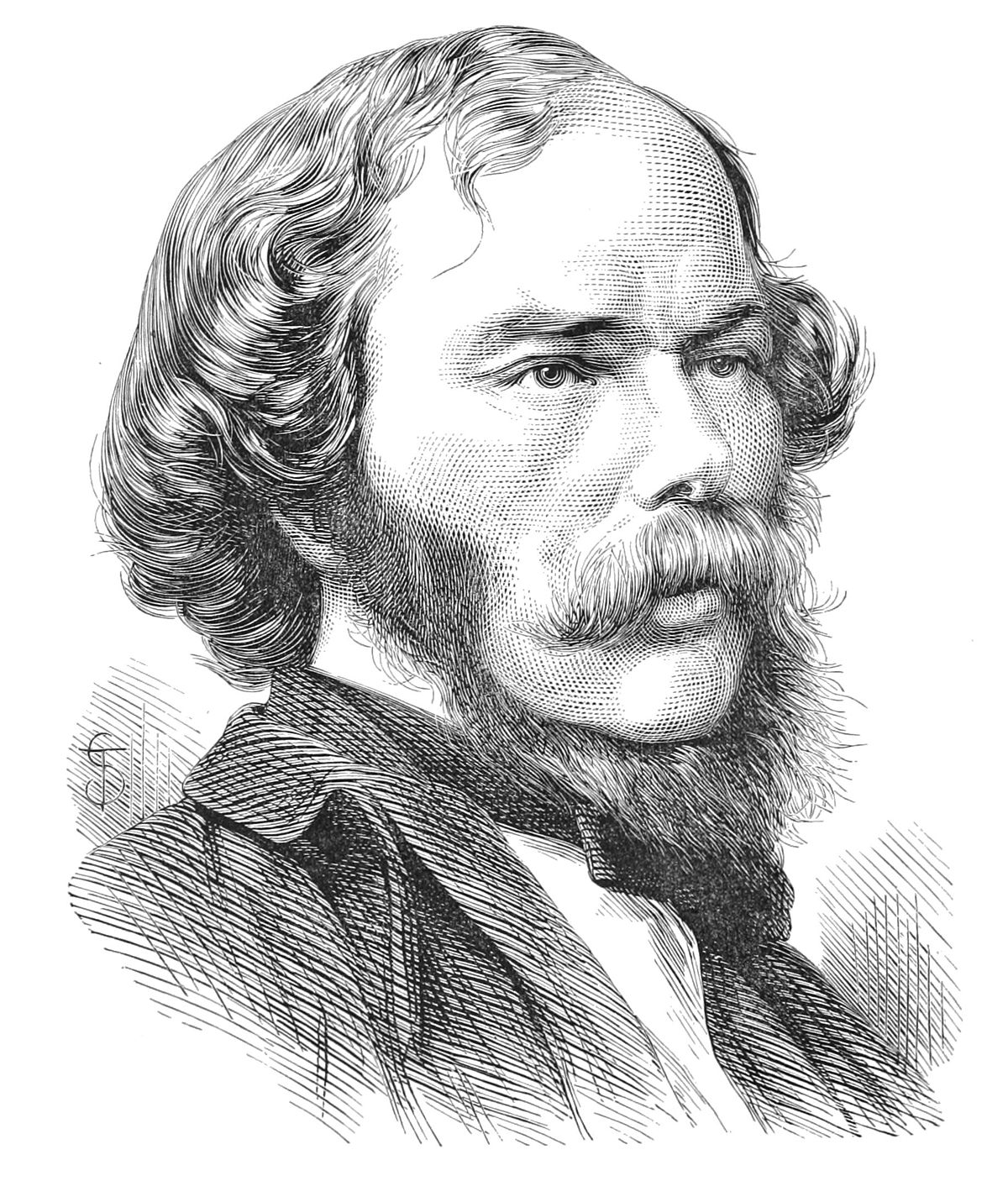 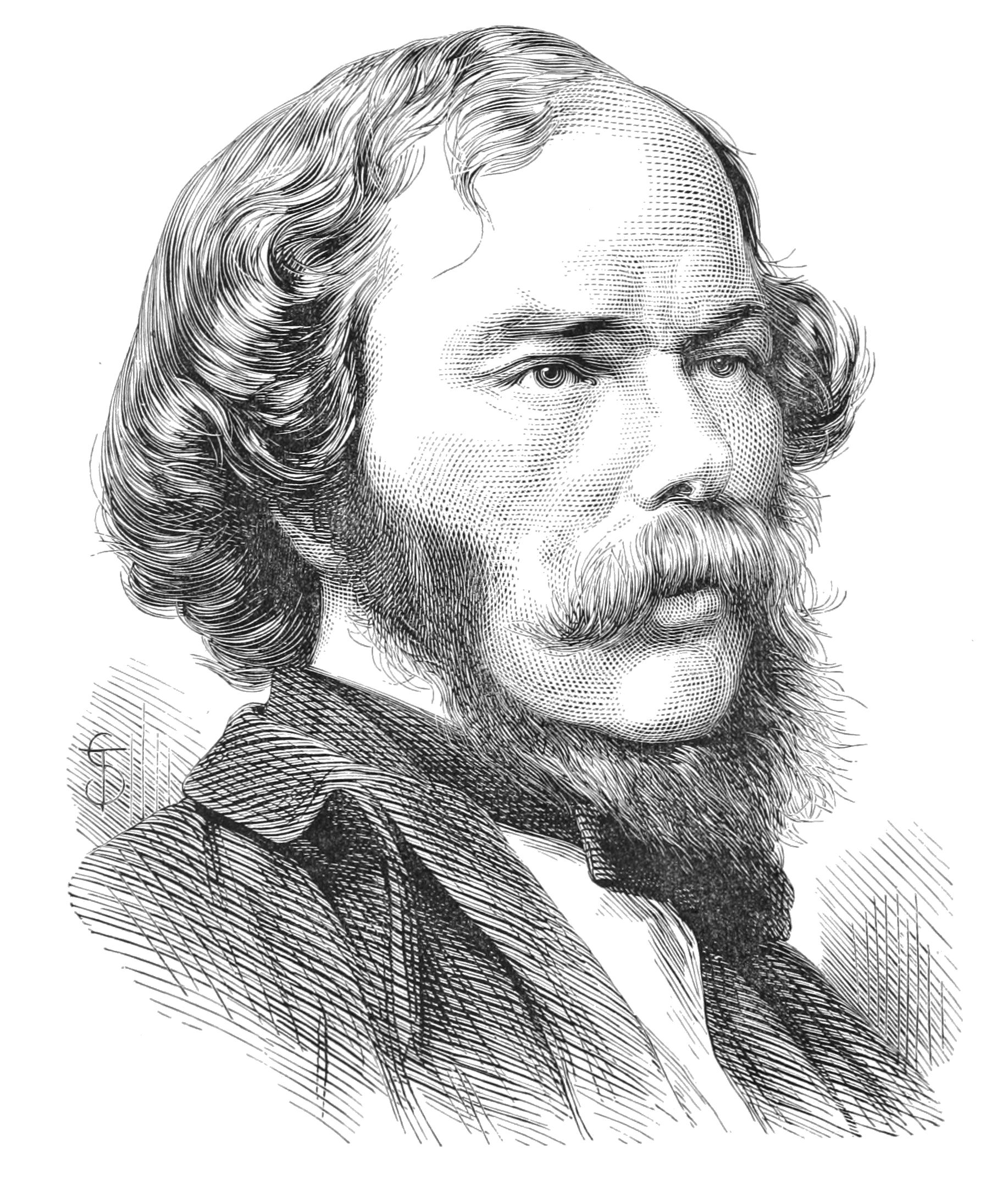 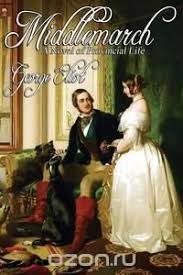